I have invested so much money over the years in acquiring craft supplies! Jewelry making has been something I have been interested since I was a kid. I thought at one time that I would make a living out of it, but it is too hard to compete out there in the market. There is plenty of competition from others trying to do the same, as well as the super cheap mass produced stuff coming out of China. I have had this box for years of stuff that I had made, yet I had no clue where to sell it or how to set pricing for it. I let my cousin pick out what she wanted and then donated the rest. While I did enjoy making jewelry, I haven't picked up any of my tools in sometime to create more. The supplies may be next! 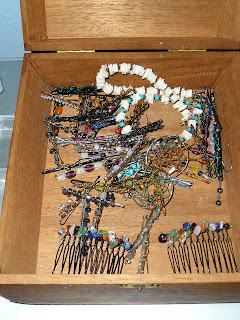 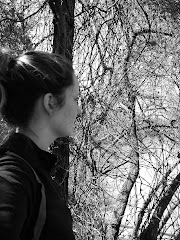